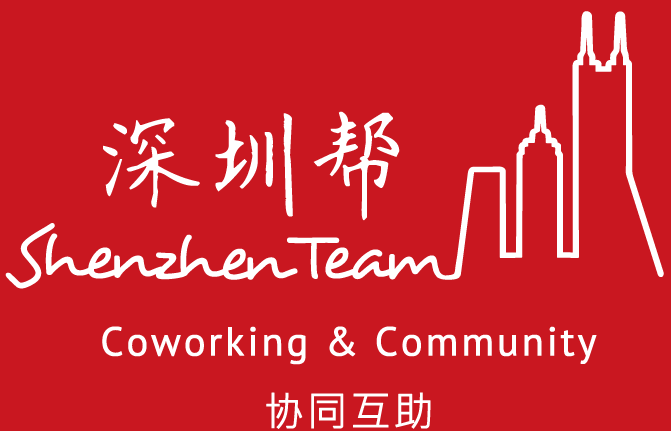 Tonight will again be on! I keep getting calls and chats. we are trying our best to go against all odds and keep this on a weekly schedule.

Recap of the whole event

then we’ll have a guest speaker hopefully stopby, our Startups China committee member, Kawai Or will bring his friend:

Mr. Clement Huang is the Venture Advisor for Silicon Valley China Wireless and Entrepreneurship Forum, as well the President of both Silicon Valley and China Mobile Game Professionals Group. Clement lead the “ChinaNext” Founder Award selection program among Silicon Valley’s Chinese entrepreneurship community. He also advised for numbers of hi-tech startups in US and China covering areas of Internet and Gaming. Prior to his startup venture advisory role, he was selected as Entrepreneur of the Year 2007, as recognizing his successful and passionate entrepreneurship in past startup careers including of which his technical leadership of a startup (Cerent Corp.) that was acquired by Cisco for multi-Billions. Prior to his entrepreneurship career, Clement was the software architect at Cisco Systems; he also worked on innovative Internet technology in Bell-Labs in early career. Clement attend his Under-Graduate program from California Polytechnic University and the Graduate program at Stanford University.

So see you tonight 7pm at szteam coworking!